As a kid, one of my favorite movies was Disney's Treasure Island, by Robert Luis Stevenson. I love stories of adventure where worlds of possibility are opened to a young hopeful kid with heaps of courage and not enough good sense.  In the book and movie, a young Jim Hawkins sets sail to a mysterious island, fends off a pirate mutiny, meets up with marooned sea fairer, and discovers a hoard of gold. I recall watching Steven Spielberg's, The Goonies, in which an unlikely group of friends stumbles upon a treasure map in the attack of their ramshackle old house. Or the children's book by Tom Townsend Where the Pirates Are, in which a derelict ship washes up off the coast of Galveston Texas, which leads two friends off on an adventure that has them facing off with pirates.  In my youth, this type of story seemed entirely possible to me.

One of the truly sad events in everyone's life is the day they come to terms with the fact that adventure is the stuff of books and movies.  At a certain point where today will be exactly like the day that follows and on and on until years pass in a blur. When every day feels exactly like the previous day and each year so similar to the previous year. Somewhere along the way you sort of lose sight of your sense of adventure, perhaps distracted by chasing financial and professional success and a million other dull tasks that come with the pursuit of suburban stability.

The name Tusitala was given to Robert Luis Stevenson by the Samoans after he crossed the South Pacific ocean and settled in the village of Vailima on Upolu. It is said to mean "teller of tales."

Truthfully, I have been extremely lucky to have such suburban stability and success.  And it is because of this that I feel like I need to take that gift and make something more of it. I feel like it would be neglectful of me to squander the luck I have had and not try to turn it into a story of my own. I want to rekindle the fire of possibility in my life and teach my own children that life can be the story you write. 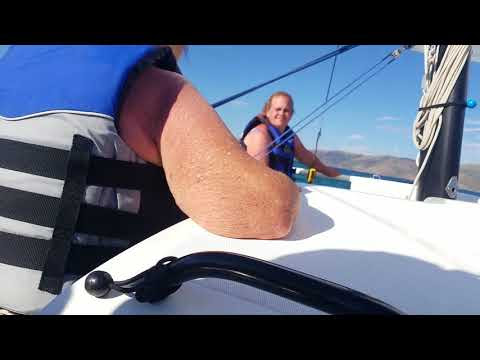 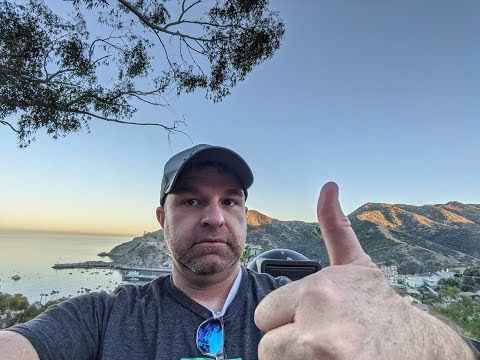